The Cadettes New Cuisines badge takes a look at the old. And my Cadette troop was a bit surprised when they got to bake brownies recently.

Instead of the box mix or 21st century recipe found online, I came across a recipe for brownies, circa 1906, as published in the Fannie Farmer’s cookbook.

At first glance everything seemed as it should be.

Then we get to:

Walnut meats? Who calls them “meats”?

That wasn’t the only generational difference. After the girls started mixing, I asked the girls to preheat the oven.

According to the King Arthur Flour website, a slow oven (remember, these  were wood-fired ovens) roughly translated to 325 degrees.

We also learned from the historical site that we cannot even take ingredients for granted. Apparently over time, the size of unsweetened baking chocolate squares have shrunk from one ounce to one-half ounce in size. That would depress some folks who need a chocolate fix!

Worse, we had to deal with substitutions. We had to substitute semi sweet chocolate chips for the unsweetened squares and adjust the recipe accordingly. As we didn’t have a seven-inch square pan, they used my larger nine-inch pan, resulting in a thinner brownie. And instead of parrafine paper as listed in the recipe we used parchment paper to line the pan.

The girls had to watch the brownies, as the original recipe doesn’t give a length of time to bake them. But, at last, we got the brownies baked! The girls were surprised that it wasn’t as sweet of a brownie as they were typically used to, and I don’t know how “shapely” the brownies actually were,  but I will say they disappeared just as fast. 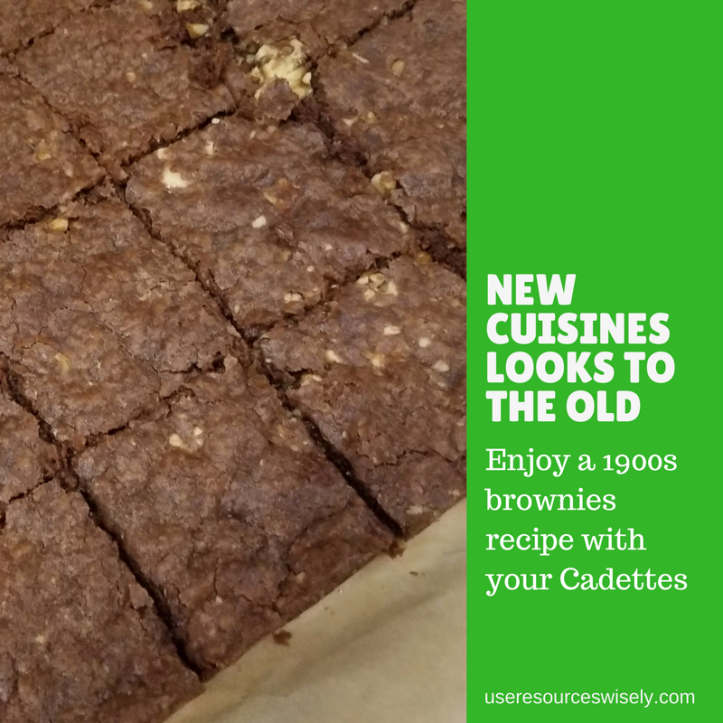 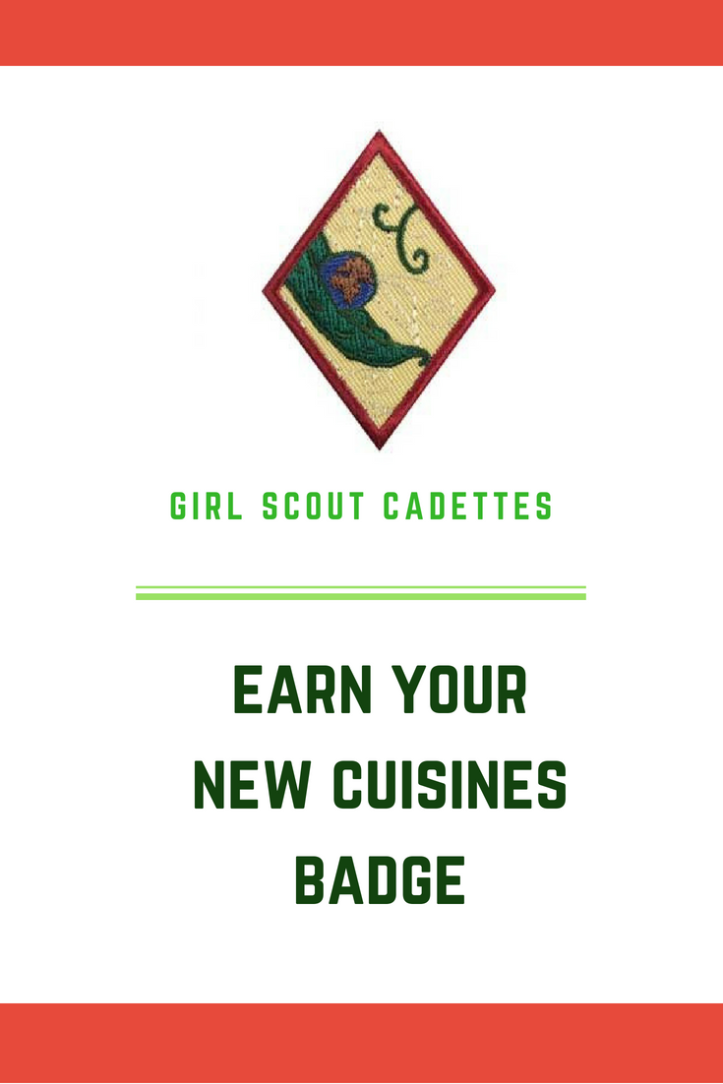