Space for Scouts: Memorial to Astronaut Gus Grissom in Indiana

The conquest of space is worth the risk of human life.

Spring Mill State Park in southern Indiana is known much for its commitment to history: its reenactments and Pioneer Village. But just as you arrive in the state park, you’ll find another testament to history: a memorial to a great achievement in the American space program and a Hoosier who lost his life in the pursuit of knowledge. As we’re celebrating Indiana’s bicentennial this year, it’s a perfect time to learn about famous Hoosiers and the contributions they made to our world.

The Virgil Grissom Memorial at Spring Mill State Park honors an Indiana hometown hero. Astronaut Virgil “Gus” Grissom was a pioneer in the United States space program a half century ago.

Grissom, who was born in Mitchell, Indiana, was part of the “Mercury 7,” the first seven astronauts in the NASA space program.

The goal of Project Mercury was to place a manned spacecraft in orbit and safely return it home to earth.

Grissom became the second astronaut in space on July 21, 1961, but he may be best known for his 1965 flight, when Gemini III – nicknamed the “unsinkable Molly Brown” – had a five-hour flight around the earth, completing three orbits.

Grissom became the first person to ever control and change the path of a spacecraft while in orbit. This paved the way to today’s space program, as we’re now able to pilot a spacecraft in orbit to visit the international space station.

At the Grissom Memorial, you can see details of the early space program and artifacts, including Grissom’s space suit, and you can see just how close the quarters were in the two-manned Gemini III. (My kids were quite concerned about that!)

While Girl Scouting does not have a current badge to tie this trip into, Boy Scouts do have a Space Exploration badge that includes learning about a space pioneer. The Boy Scout badge would be easily adapted for a make your own badge, or you could simply enjoy purchasing a fun patch to remind you of your trip. This large “Gemini 3” 50th anniversary patch that drew my scouts’ eyes was available in the memorial’s gift shop for $4.95, and proceeds help support the memorial.

(Spring Mill State Park also has a Junior Historian program in honor of Indiana’s bicentenial, in which you can earn a fun patch through Labor Day. Anticipate being at the park an entire day if you decide to do the Junior Historian book.)

On your way back to State Road 37, you’ll want to stop inside the town of Mitchell. Near the police station, you’ll find another memorial to Virgil Grissom. The panels share the story of their hometown hero, and I think that captivated my kids more than the interactive tools at the memorial. 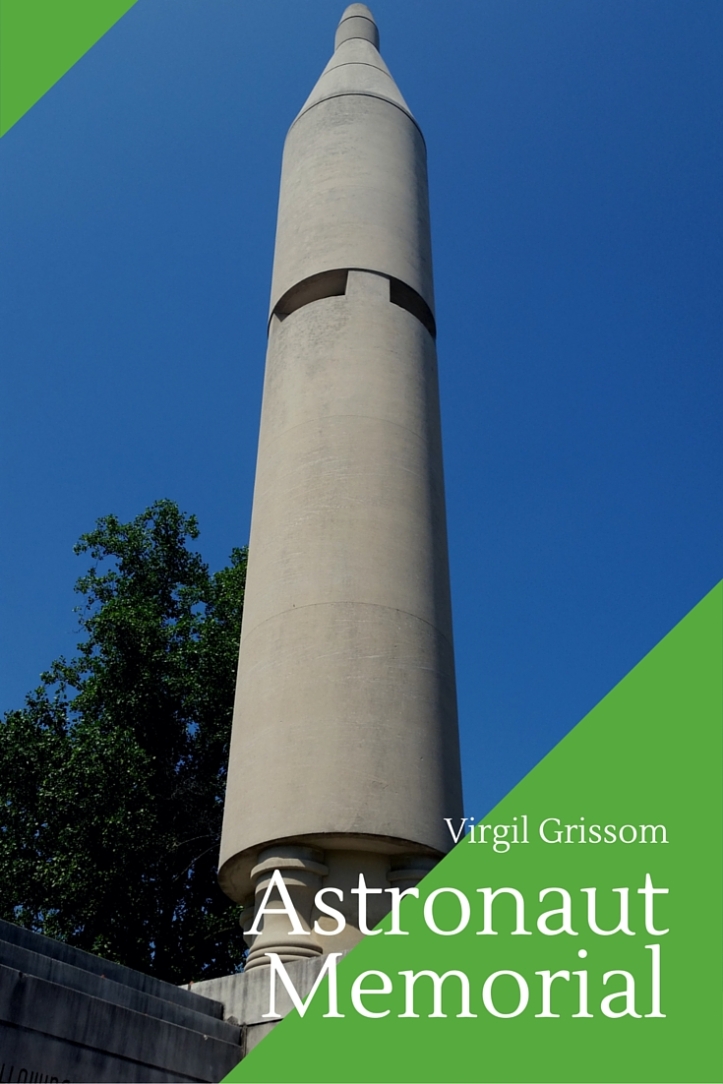 This trip to Mitchell and Spring Mill State Park is certainly worth the drive for space-loving scouts!