When it comes to the Olympics, some people live by the statistics. Me, I’m in it for the stories.

One of my favorite elements of Olympics media coverage is the stories of the athletes. Not the medals they’ve won in the World Games. Not the records they’ve shattered. But it’s the challenges that they overcome to make it to their moment of glory that tug at my heart. 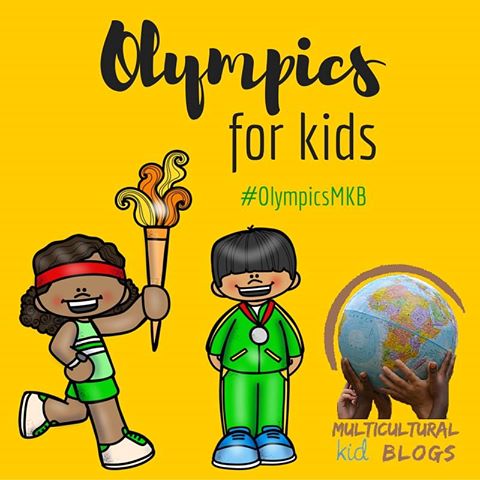 Returning Gold medalist Gabby Douglas, one of this year’s fab five on the women’s gymnastics team, was so determined to compete in the World Championships that she completed the competition after fracturing her knee.

And check out these other stories from the Team USA website:

What I love most is the off-the-field stories. They give great hope to every girl, Olympic hopeful or not!

Be sure to check out my Free Printable for Olympic Athlete Trading Cards and enjoy the games!

About the Olympics for Kids series

Welcome to our Olympics for Kids series! The Olympics are a wonderful opportunity to teach kids about the world and explore cultures together.

Today, you can find more about Olympic history and famous athletes from various countries around the world.

Don’t forget that you can also download our Summer Games Unit activity pack to learn more about the world and have fun during the Olympics.

Disclosure: Use Resources Wisely is a participant in the Amazon Services LLC Associates Program, an affiliate advertising program designed to provide a means for sites to earn advertising fees by advertising and linking to amazon.com. These fees help support the cost of this blog and offset many of our scouting adventures.
Loading Comments...
%d bloggers like this: